You are here:
ArticlesPolitics 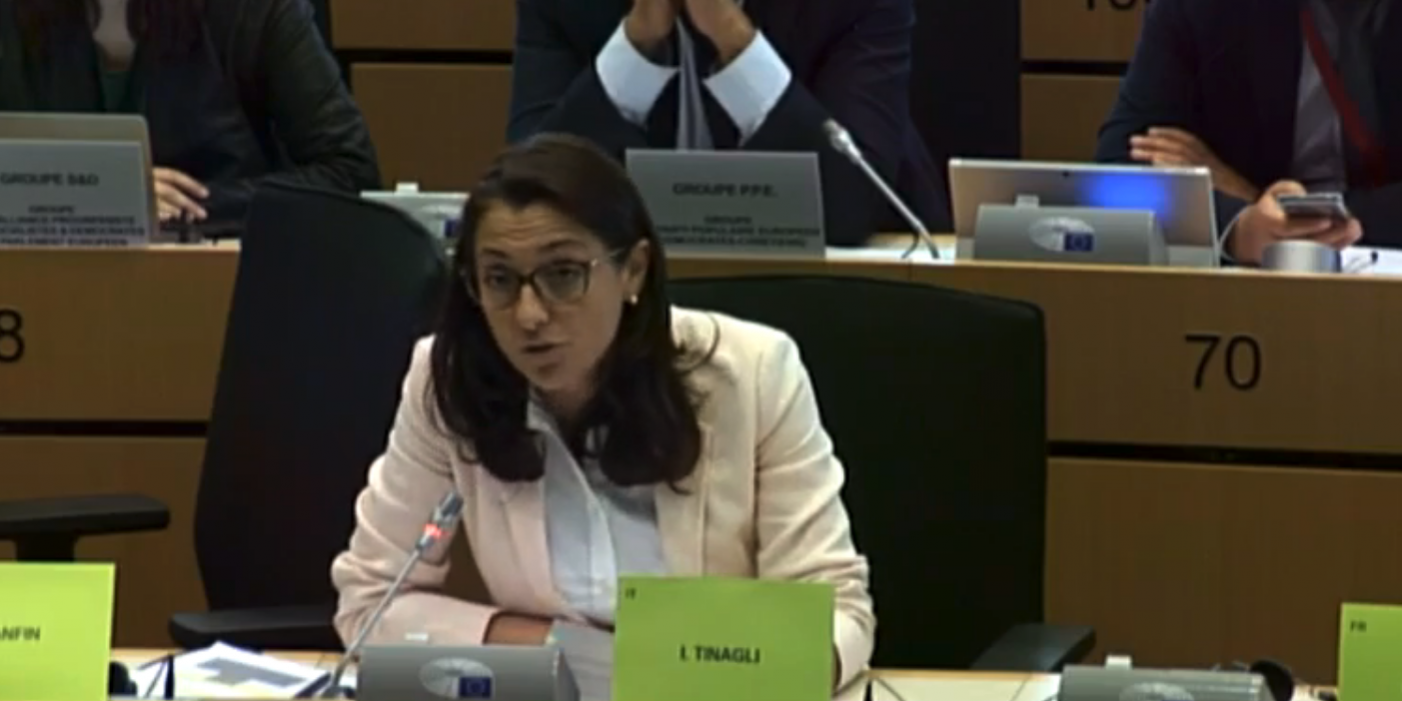 On September 4th, Christine Lagarde, the candidate to replace Mario Draghi at the helm of the ECB, was heard by the ECON Committee of the European Parliament to illustrate her ideas and answer to the ECON members’ questions.

You can find the video below with the questions I have asked her and her replies.

I had imagined that many of my colleagues would have asked questions on monetary policy, so I have opted for two slightly different topics.

The first question concerns the so called “green bonds”. Over the past year the topic of sustainable development and of the “ecological transition” has (luckly) become mainstream.

Even during my electoral campaign, I have been asked by numerous voters to engage on the matter.

Having always dealt with economic issues rather than environmental, biological, etc. matters, I have delved into the role that the economy and finance can have on sustainability. It is in fact evident that without resources and investments it will be impossible to convert the production system into a less polluting one.

Over the past few years, the growth of the so called “green finance” and of the “green bonds” (credit tools dedicated to projects with a positive environmental impact) makes us hopeful, but the size of these investments within the financial industry is still rather marginal.

Several colleagues have asked Lagarde if and how the ECB could stimulate the purchasing of such green bonds. But the real issue is not the lack of demand rather the supply of such bonds.

The document that Lagarde has shared with us prior to the hearing, mentioned the need for a public sector intervention, without expanding on how this would come about.

I thus wanted to ask her: “Would you be in favour of a massive supply of Green Bonds on behalf, for instance, of the European Investment Bank that could then be bought on the secondary market with a preference compared to other bonds?”.

Clearly, this process already happens but as Lagard admits in the document the rate at which these bonds are bought is still too low. I hoped to obtain some sort of commitment to guarantee increased volumes: unfortunately, although overall in favour of such approach, she said that the rules and the current commitment already represent a good effort.

The second question, instead, concerns cryptocurrencies. Both Mario Draghi and herself have stated that they do not consider them a threat to the stability of the financial system nor are they a “competitor” to traditional currencies.

However, only a few weeks ago the Governor of the Bank of England has proposed to create a cryptocurrency, supported by a series of central banks, that could replace the US dollar as an international currency.

I have thus asked for her opinion on such proposal. With my great surprise, Lagarde has replied to be very “intrigued” by this idea and that she would be in favor of further “exploring” and evaluating it. An overture signal I honestly did not expect.

We will see in the future how such hypothesis will develop.