Resolution on Conflict of Interest

You are here:
ArticlesEuropean Parliament 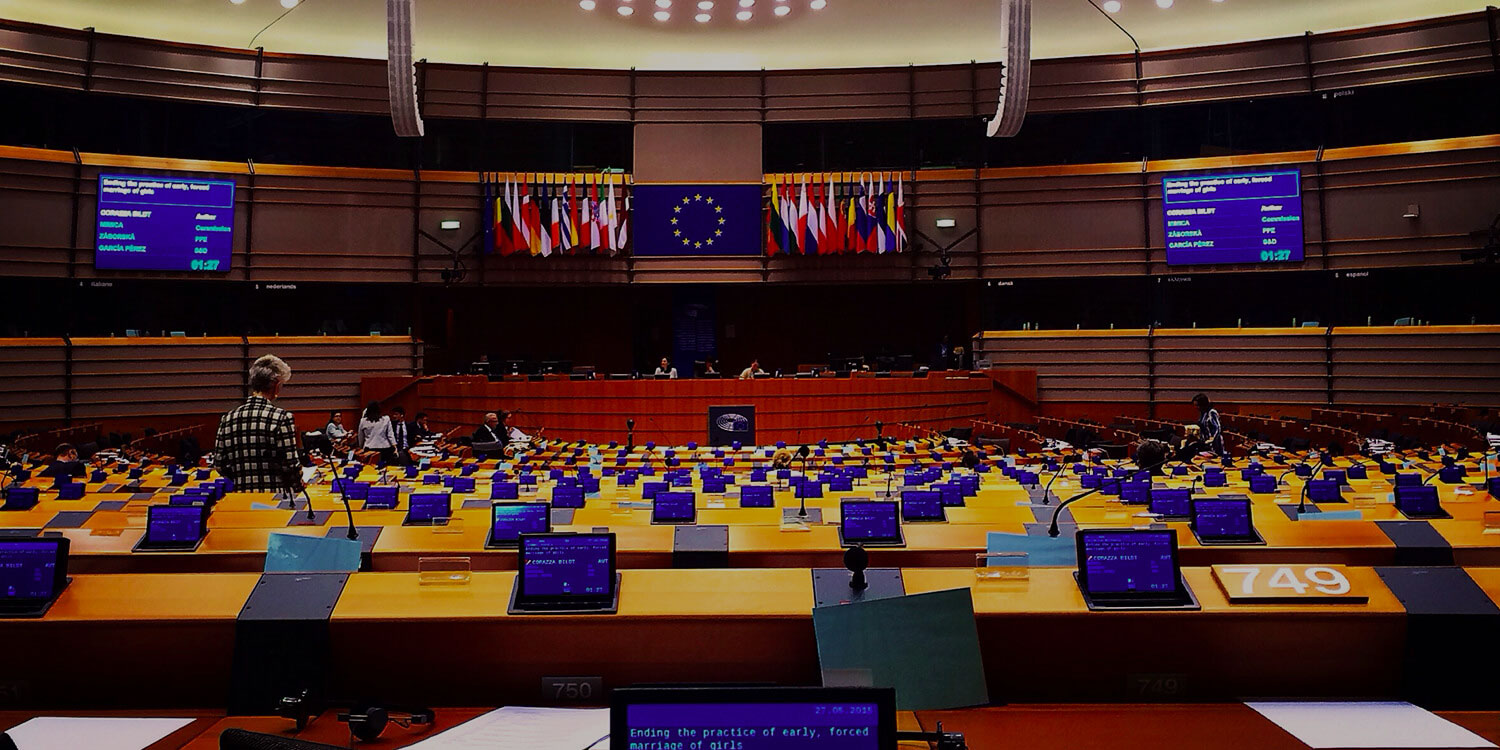 The Resolution on the conflict of interest concerning those working for the European institutions has been approved!

Perhaps not many of you know the “Farkas Case”: it is a recent matter which has sparked a heated debate in Brussels and that has motivated me to work on a resolution that was approved last Thursday in the ECON Committee.
Adam Farkas was until a few months ago the Executive Director of the European Banking Authority (EBA) and last September he resigned to become the CEO of the AFME, the largest financial industry lobbying association representing the interests of the top European banks.
Clearly, this move has raised many questions in Parliament and within the EU institutions: how is it possible that someone who acted as the “regulator” with access to confidential information, could instantly switch sides?How is it possible that there are no explicit rules to avoid such evident conflict of interest?
The EBA has intervened to introduce a series of boundaries to Farkas’ future activities (i.e. an 18/month ban to deal with issues linked to his previous role) but it is clear that the problem is still there as there currently is no external body to ensure the respect of such conditions.
For this reason, together with the key political groups in the ECON Committee that I chair, I have decided to draft a Resolution that explicitly asks the European Commission to adopt more stringent rules to avoid the so-called “revolving doors” phenomenon and the consequent potential legislative distortions this may cause.
The Resolution has been unanimously approved by the Committee, a rare occasion that demonstrates the total alignment of the Parliament on such an important matter for the functioning and the credibility of the European institutions.
I am extremely proud of this result!
Next week will be particularly intense and I will focus on my “Fair Taxation” Resolution that will be discussed in the Plenary Assembly. It will be a very important moment for me and will keep you up to date!
Categories: Articles, European ParliamentBy ireneadmin14 December 2019Leave a comment