Digital Tax – Letter to the US Congress: Let’s collaborate to achieve fair taxation 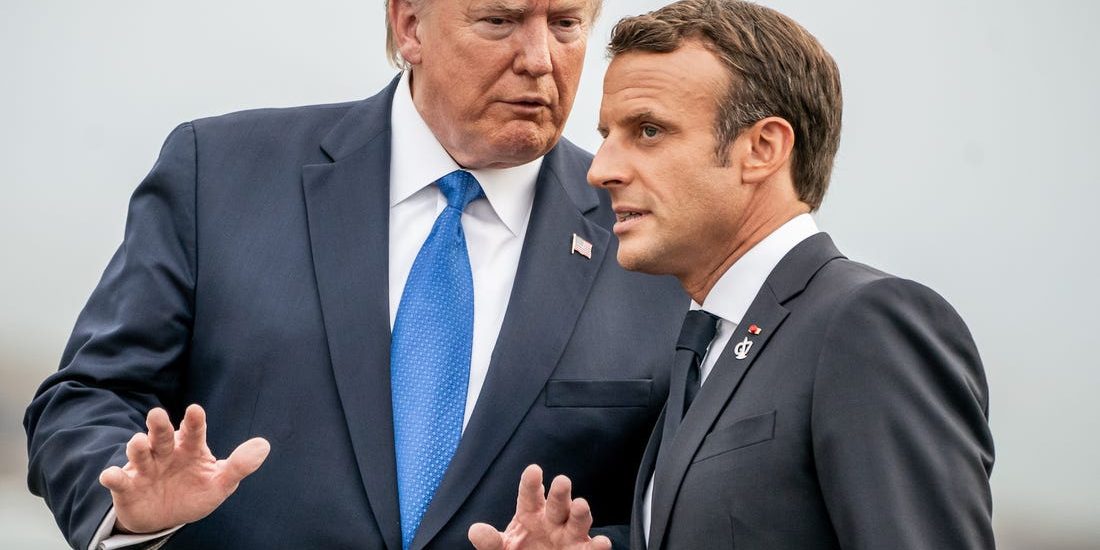 The Digital Tax will be the focus of today’s meetings in Davos. It’s time to move beyond the vetoes and the threats to achieve an international agreement. With some colleagues of the European Parliament we have promoted an initiative for a serious dialogue with the US Congress. It’s important for Europe to express its position with one unitary voice in the effort to promote a fairer taxation. Below the text of the letter addressed to the US Congress.

Dear Members of the U.S. Congress,

At a time of growing scepticism about globalisation, increased pressure on our welfare states, and deep concerns about our levels of inequality, our citizens demand concrete action. From the heartlands of Michigan to the outskirts of Milan, many call for a fairer economy and society. To face these challenges, we must put an end to the tax practices of many large multinational corporations, which all-too-often find grey zones in the law that allow them to pay fewer taxes than they should. This leaves individuals with moderate incomes and small and medium sized companies, the backbone of our economies, at a disadvantage.

Our citizens are right to demand equal treatment and protection. Over the past decades, corporate tax rates have plummeted. Between 1995 and 2017, US federal corporate tax revenue fell 30 percent. In the EU, the average nominal tax rate decreased by 32 percent since 2000. It is of the upmost importance that companies, and not only individuals, contribute fairly to the sustainability of public finances. To achieve this, we must put an end to the profit shifting of billions to tax heavens.

The key economic assumption that taxes are payed where profits are booked no longer holds true. This is not an inevitable consequence of globalisation. Lack of coordination has lead this phenomenon to thrive. In the world dominated by multinational corporations, unilateral solutions do not deliver optimal results. Instead, they are opening new loopholes. The BEPS 2.0 negotiations at the OECD level are the perfect opportunity to modernise the principles that govern our out-dated corporate tax system, and close loopholes, tackle our system’s shortcomings and secure a fair taxation for our citizens. At the same time, broadening the tax base reduces the need for increased tax rates.

Our companies and citizens have adapted to our new weightless economy; so should the tax rules that govern its exchanges. We should move away from the arm’s length principle and towards forms of unitary taxation. Concepts like minimum level of taxation, harmonisation of the tax base, and cross border consolidation of taxable profit should be considered. Such was the motivation behind last December’s European Parliament resolution on the matter, which we have attached to this letter.

There is widespread support, in society and in politics, to help middle and less privileged classes and stop letting some get away from the civic duties – such as paying taxes – which we

should face collectively. In addition, many companies are calling for more stable and less complicated tax rules. As such we, the undersigned MEPs, ask you to join forces. We should push our respective administrations to take a constructive stance in the ongoing OECD negotiations and work to re-establish a well-functioning tax system. This means encouraging governments to tax companies, including digitalized companies, that currently pay minimal or no taxes. On the other hand, threats to impose tariffs in response to such measures should be condemned by both our institutions.

We hope that jointly, we can stimulate the development of a fair system in which all, rich and poor, pay their fair share.