You are here:
ArticlesEuropean Parliament 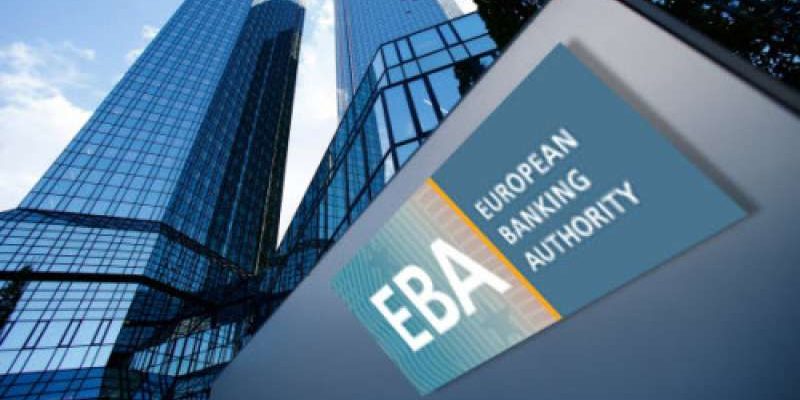 Today the Plenary of the European Parliament has confirmed the decision, already voted by the ECON Committee, to reject the nomination of Gerry Cross to the role of Executive Director of the European Banking Authority (EBA).

It is a vote which reaffirms the concerns and the requests of the European Parliament to adopt more stringent rules on the “revolving doors” phenomenon and to encourage gender balance in the European economic governance.

In the past months, the European Parliament has firmly expressed its position on the matter, unanimously approving a resolution on the relationships between regulatory authorities and private companies and lobby groups being regulated.

It is an important matter for the credibility of all European institutions, a need felt by millions of citizens and on which the Parliament has begun a very serious reflection that I hope can extend to all EU institutions. We need to find the right balance to ensure that the institutions are open to the professional experience of the private sector, while guaranteeing the independence and transparency of the decision-making process.