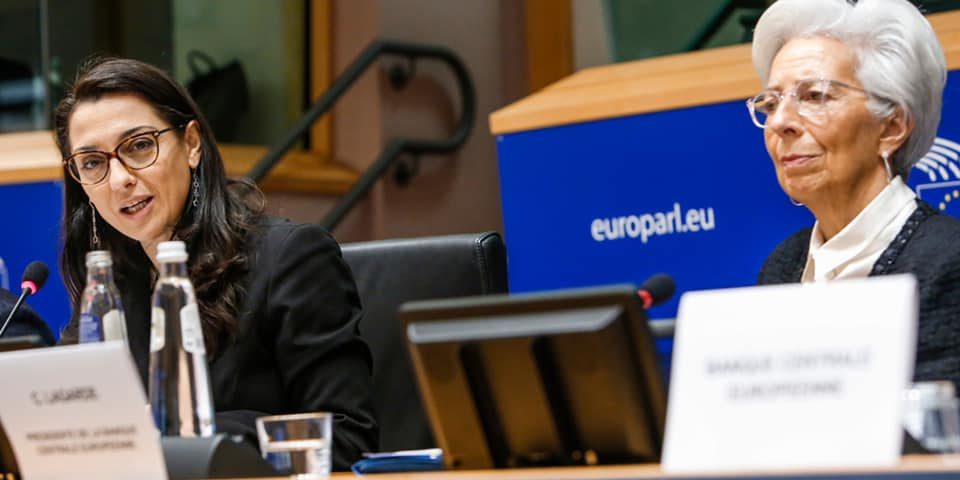 This morning I have chaired the hearing of ECB President Christine Lagarde. I am extremely satisfied of the meeting, as we have touched upon some very important issues.

First, it has been important to reflect upon the fundamental role played by the ECB in the past years to preserve the monetary union, to contrast the crisis and sustain growth: from 2013 to the present day over 11 million jobs have been created in the Union and the unemployment rate is at its lowest since 2008 – a result that certainly depends on many factors, but that the ECB, with its measures, has undoubtedly contributed to support.

But most of all, I believe the objective announced by Lagarde is extremely important: the ECB aims to open a debate on the future objectives of monetary policy and a review of the strategy, with a useful engagement of the European Parliament and a better communication with all citizens.

An accessible communication that could help people better understand the fundamental job carried out by the institutions responsible for the EU’s economic decisions, which – above all else – would start from listening to our citizens’ hopes and fears.

More specifically, I will carry one sentence of President Lagarde which has particularly struck me: “To listen well is as powerful as talking well”.

This is a call that the European political system as a whole must adopt and follow.

On Monday I will lead a delegation of the ECON Committee to the ECB to continue this collaborative process between institutions which, within their respective autonomy, continues to support Europe’s growth.