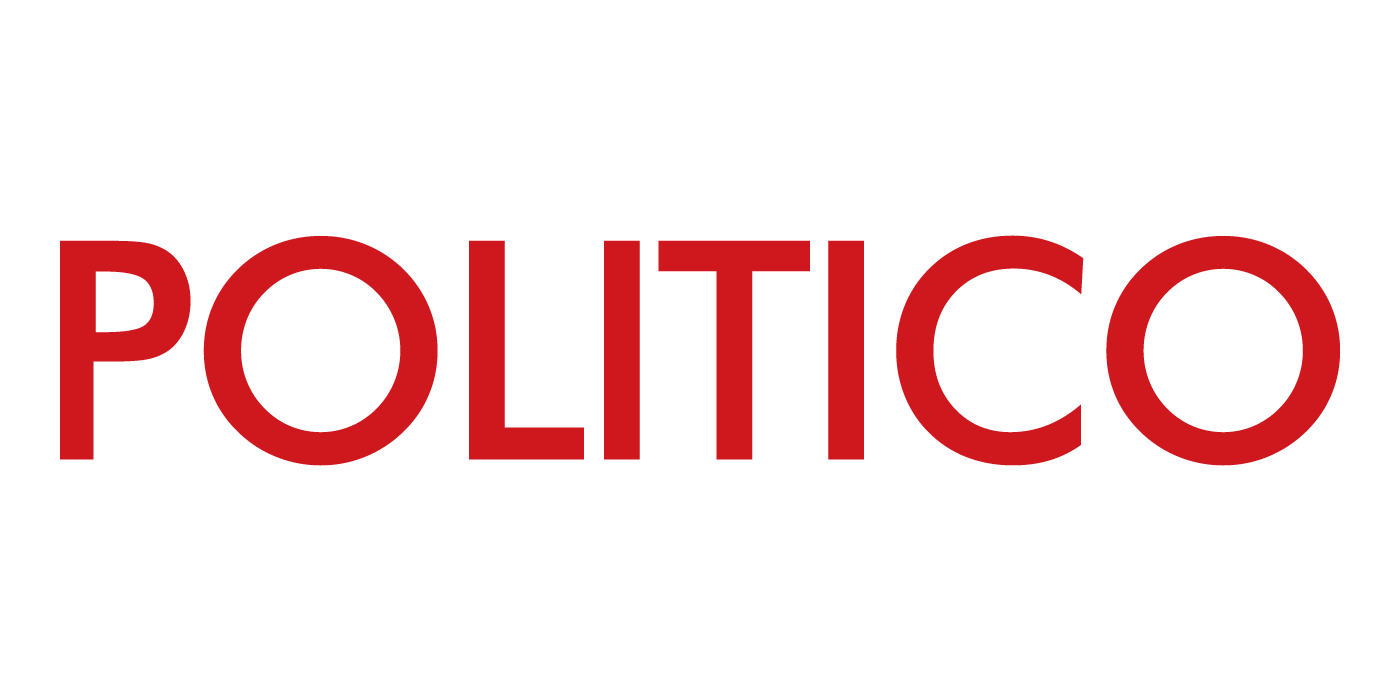 The EU’s post-coronavirus recovery fund must give countries cash in hand to overturn the recession, the chairwoman of the European Parliament’s Committee on Economic and Monetary Affairs said in an interview with POLITICO’s Brussels Playbook.

Irene Tinagli, a member of Italy’s centre-left Democratic Party, made the comments ahead of the European Commission’s planned proposal for a recovery fund that is linked to the EU’s next seven-year budget. The Commission is eyeing a fund that can generate at least €1 trillion of investments, which would then go to countries to help kickstart their economies. But how much of that will be allocated through loans, and how much handed out as grants, is up for debate.

While some of the countries affected most by the crisis — including Tinagli’s home country Italy — are already highly indebted and are reluctant to take on a heavier financial burden, governments including in Austria, Finland, Germany, the Netherlands and Sweden oppose the idea of giving away free money.

“We can’t only allocate money exclusively through loans because we know that in the end, loans will still make the debt increase,” said the 46-year-old Italian, whose country last year recorded a debt pile of around 135 percent of economic output — second only to Greece. “We will need grants.”

More debt would “put pressure on a bunch of other variables we’ve seen in the past and we don’t want to see that again,” added Tinagli.

Commission President Ursula von der Leyen told leaders in late April that the Brussels executive would issue EU bonds on capital markets to finance the fund. The Commission would need government guarantees to do so and would raise the ceiling on how much countries can contribute to the EU budget to boost its firepower.

That firepower will only have a real impact with grants, Tinagli argued, otherwise it risks diverging countries’ economic recoveries and jeopardizing the bloc’s single market as a result.

“We have to be very careful not to make mistakes this time,” Tinagli said, referring to the EU’s reaction to the financial crisis in 2009 that left the south in economic hardship as the north continued to prosper. Putting the focus on avoiding divergence will help the Commission figure out the fund’s size and the right balance between grants and loans, she said.

“We need this assessment to see what kind of position members states are [in], what kind of needs they have,” she said. “Then we can have an estimate of how many grants are needed.”

Aside from the recovery fund, lawmakers will likely have to change the way they communicate with voters during and after the coronavirus crisis, Tinagli said.

Speaking of the political situation in Italy, the ECON chair accused former Interior Minister and Deputy Prime Minister Matteo Salvini of spreading “propaganda” and “simplified messages” during the pandemic crisis — an approach that has seen Salvini lose popularity in recent months, she said.

“People start to realize that policymaking is a little more complex,” Tinagli said. “You can’t oversimplify everything in a tweet.”

Pro-EU arguments that are based on blind faith, however, aren’t much better. “I don’t think that you can beat anti-European populism with pro-European kind of populism … I don’t think that coming out to citizens and say you have to trust me” works either, Tinagli said.